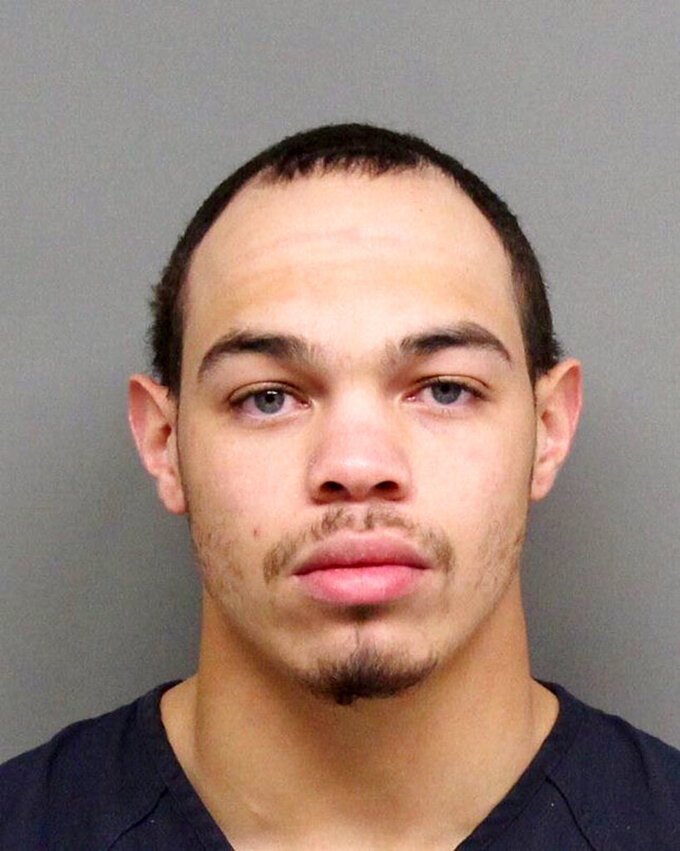 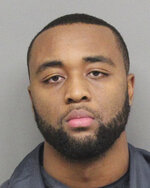 LINCOLN, Neb. (AP) — Two former University of Nebraska football players accused in connection with the sexual assault of a 19-year-old fellow student were set to be released from jail Wednesday after a judge allowed them to post bond, and attorneys for both men said they intend to fight the allegations.

Prosecutors haven't formally charged either man and were still reviewing a university-led Title IX investigation, which concluded LaGrone and Hunt had violated the university's sexual misconduct policy. The university suspended them for 2 1/2 years, a decision that both men appealed shortly before they were arrested.

The redshirt freshmen were also suspended indefinitely from all team activities shortly after the reported incident with the woman. The school confirmed Wednesday that the players are no longer on the roster.

Lancaster County Judge Laurie Yardley set LaGrone's bond Wednesday at $50,000, meaning he'll have to post $5,000 to get out of jail. The judge approved a personal recognizance bond for Hunt that will allow his release if he promises to appear back in court on Dec. 20. Prosecutors are expected to decide by then whether they'll press formal charges.

They also were ordered to have no contact with their accuser, to not leave Nebraska without the judge's permission, and to waive any right to extradition if authorities have to retrieve them from another state.

Hunt, a former wide receiver from Palmdale, California, and LaGrone, a former tight end from Atlanta, appeared in court via a closed-circuit television from the Lancaster County Jail, dressed in blue jail clothes. Neither man spoke except to acknowledge that they understood the conditions of their release.

The Title IX investigation, leaked to ESPN, found that LaGrone and Hunt both had sex with the woman. But the woman said the sex wasn't consensual, and investigators concluded that “the greater weight of the evidence” supported her claims that the men engaged in sexual assault and harassment, according to the report. She contacted authorities about an hour after the alleged assault, police said.

Attorneys for both men insisted Wednesday that their clients did nothing wrong and noted that prosecutors would have to prove their guilt beyond a reasonable doubt to get a conviction, a much higher legal standard that the one used by Title IX investigators.

Hunt's attorney, Carlos Monzon, said his client met his accuser on a dating app and they almost immediately began talking about sex. He said the two later had consensual sex that the woman later regretted.

“This is clearly a case of buyer's remorse,” Monzon said.

LaGrone's attorney, John Berry Jr., said his client is innocent and “looks forward to his day in court, and we look forward to defending him.”

Attorneys also questioned why authorities waited to arrest the men when the accuser reported the incident more than three months ago.

Lincoln police spokesman Luke Bonkiewicz said felony investigations can be complicated and time-consuming, and the decision to make an arrest happens “independent of any outside influence or pressure.”

Both players entered the NCAA transfer portal last week, signaling that they are no longer members of Nebraska's football team.

This story has corrected the name of Hunt's hometown to Palmdale, California.