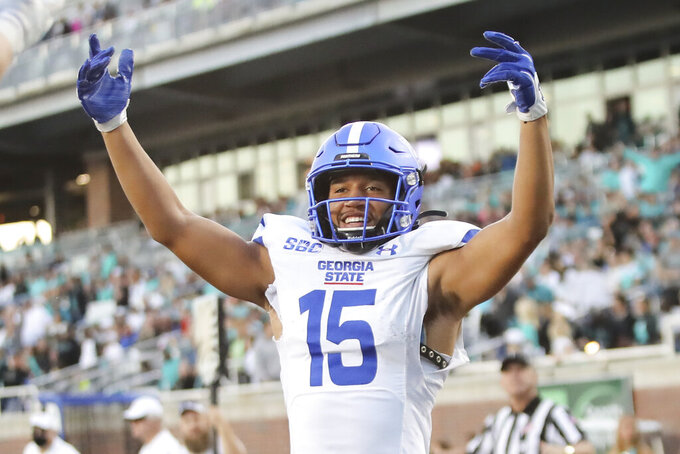 Ball State: The Cardinals are playing in consecutive bowl games for just the third time in program history, the last coming in 2012 and 2013.

Georgia State: The Panthers are the only school in the FBS to play four ranked opponents on the road. They went 1-3, losing at North Carolina, Auburn and Louisiana-Lafayette before defeating then-ranked Coastal Carolina 42-40 on Nov. 13.