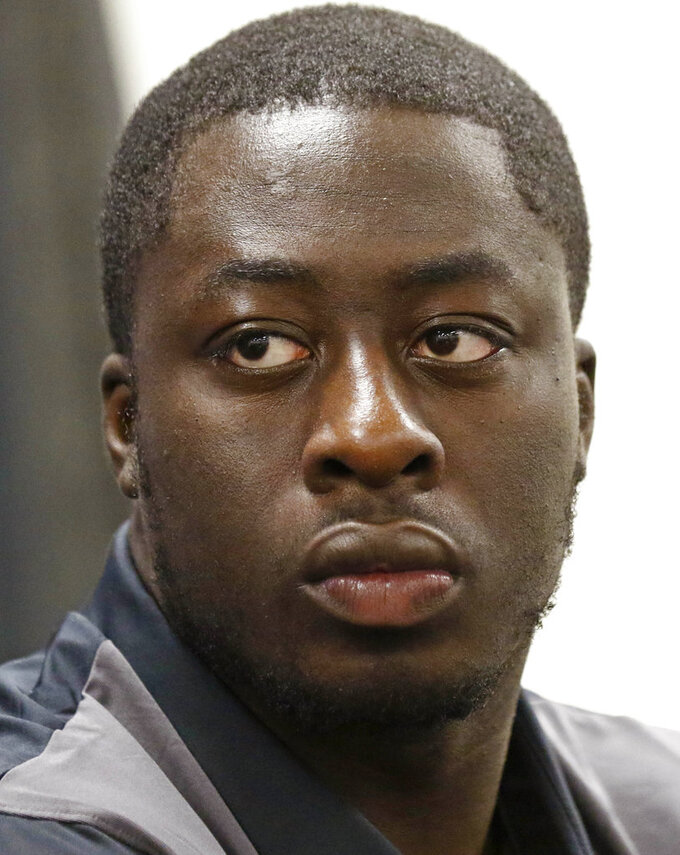 SHREVEPORT, La. (AP) — Duke coach David Cutcliffe has an impressive winning history at the Indepedence Bowl. The Blue Devils hope his return to Shreveport can help the program get back on track after a rough ending to the regular season.

The Blue Devils (7-5) will play Temple (8-4) on Thursday after dropping four of their past six games, including back-to-back lopsided losses to Clemson and Wake Forest to end the season. Duke was outscored by a combined score of 94-13 in those games.

For Duke defensive tackle Derrick Tangelo, the Independence Bowl offers a chance to wipe away at least some of that disappointment.

"We're extremely grateful for this opportunity to have one more game with my guys and send the seniors out the right way," Tangelo said.

The 64-year-old Cutcliffe has plenty of history in Shreveport and earned a spot in the Independence Bowl Hall of Honor in 2003. As the Ole Miss head coach, he led the Rebels to Independence Bowl wins in 1998 over Texas Tech, in 1999 over Oklahoma and in 2002 over Nebraska.

Now that he's back, he's ready to continue that streak with the Blue Devils. Cutcliffe said he's been pleased at how his team has responded to the regular season's difficult ending, adding that some of the team's best practices have come during the past few weeks.

"I have great respect for what they've done in preparation for this bowl," Cutcliffe said.

This will be Foley's second time coaching in a bowl game. He also took over two years ago after head coach Matt Rhule left for Baylor and the Owls lost 34-26 to Wake Forest in the Military Bowl.

Foley said he learned some things from that experience and is confident the Owls will be ready to play on Thursday. Unlike Duke, Temple ended the season on a roll, winning six of its last seven. The only loss during that stretch was a close game to league champion UCF.

Here are a few more things to look for in the Independence Bowl:

The real fireworks in this game may not come on offense or defense, but from Temple's special teams.

Cutcliffe understandably has a lot of fond memories of Shreveport. He talked at length about one of the highlights — a 27-25 win over Oklahoma on December 31, 1999 that was the last college game of the century. Ole Miss won on a field goal in the final seconds.

"That ball is in my office at Duke," Cutcliffe said.

It could be a wet Independence Bowl with heavy rain expected in Shreveport on Wednesday night heading into Thursday. The forecast calls for the rain to let up around the 12:30 p.m. CT kickoff.

Foley said he wasn't particularly concerned about the conditions.

"Are they going to cancel the game if it rains?" Foley said rhetorically, already knowing the answer was no. "We'll be there."

Temple's senior class will leave quite the legacy no matter what happens on Thursday. The Owls have won 35 games over the past four years and played in four bowl games, which is half of the eight bowl games in the entire program's history.

Count Foley among those who believe Central Florida should have a right to be in the College Football Playoff after a second straight undefeated regular season. He bemoaned the lack of access to the CFP for Group of Five teams.