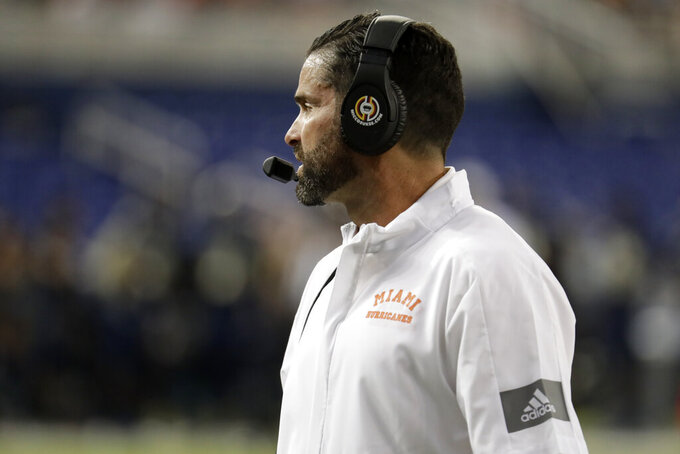 Louisiana Tech: Has won its last five bowl games. Averaging 34 points and 445 yards per game. Played in only tie in Independence Bowl against Maryland.

Miami: The game is pitting Manny Diaz's past against his present. The Hurricanes' coach was the Louisiana Tech defensive coordinator in 2014.