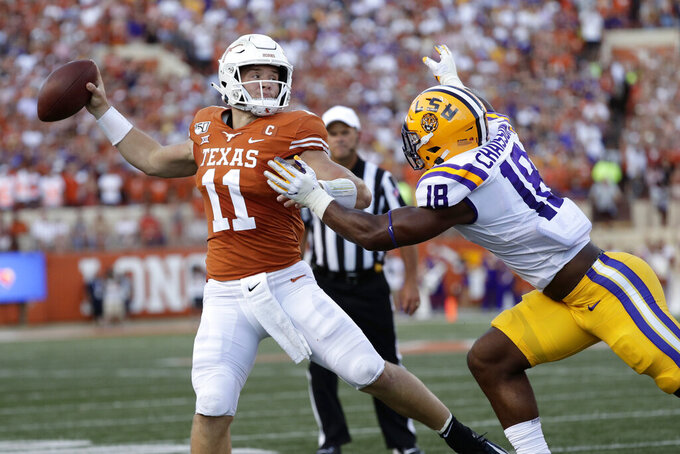 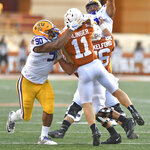 BATON ROUGE, La. (AP) — LSU coach Ed Orgeron says defensive starters K'Lavon Chaisson, Rashard Lawrence and Glen Logan are expected to get at least part of this week off after being banged up in the No. 4 Tigers' victory at Texas on Saturday.

While Orgeron declined to rule those players out for Saturday's home game against FCS squad Northwestern State, the coach says Chaisson is wearing a protective walking boot and that Logan and Lawrence are not expected to practice early this week.

Northwestern State has dropped its first two games and is coming off a lopsided loss to Division II Midwestern State last weekend.