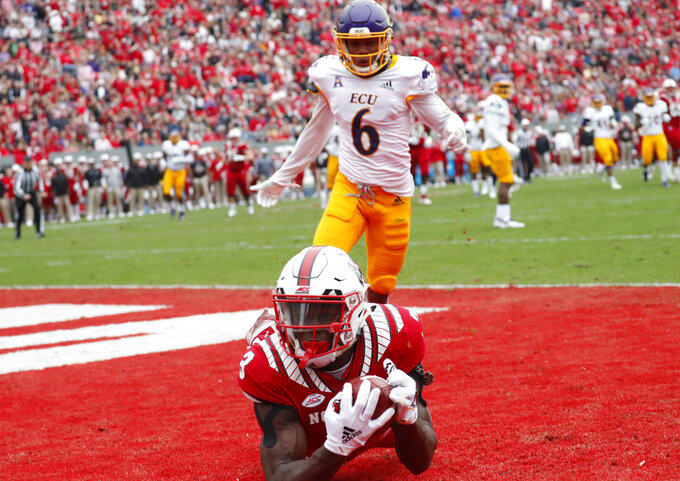 Harmon announced his decision Monday through the school, with the receiver saying he and his family have decided "it is time for me to proceed to the next chapter in my football life."

Harmon caught 177 passes for 2,665 yards in his career, and his 1,186 yards receiving this year marked the fourth-best single-season total in program history.

Harmon's decision was expected. He took part in the Wolfpack's Senior Night ceremonies before the Wake Forest game last month.