No. 25 Mississippi State will lean on defense vs Arkansas 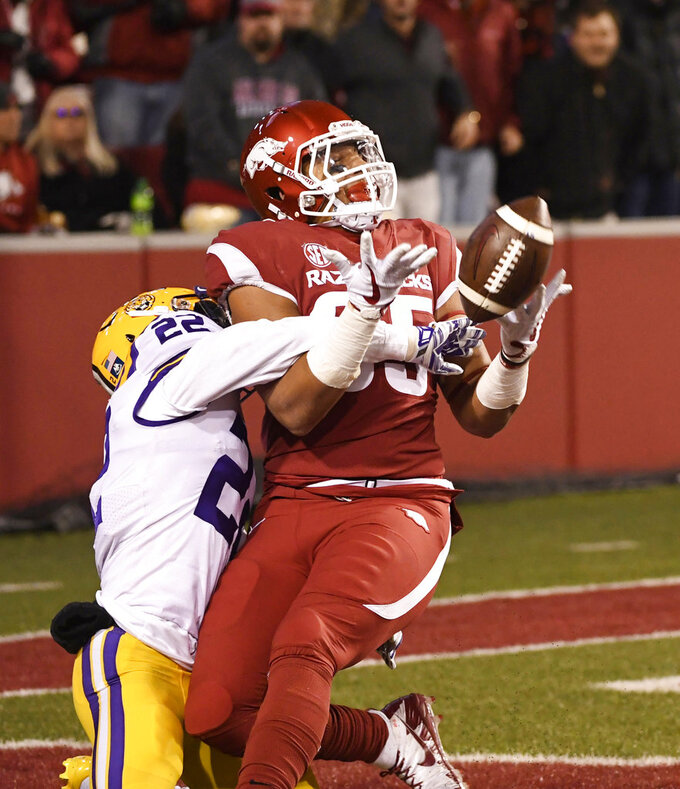 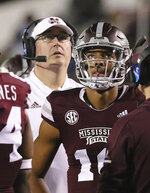 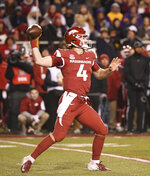 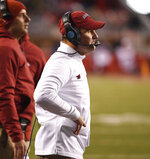 There are some obvious reasons for the team's losses, but it's hard to put any blame on the defense.

Mississippi State has played some of the best defense in the nation this fall and the group will be remembered among the best in school history. No. 25 Mississippi State (6-4, 2-4 Southeastern Conference) will lean on that side of the ball once again when it hosts Arkansas (2-8, 0-6) on Saturday.

Count Arkansas coach Chad Morris among those who's been impressed by the Bulldogs.

"The defense is as good as advertised," Morris said. "It's the fastest overall defense that we've seen. Extremely aggressive, very pressure oriented."

Mississippi State is giving up just 13.5 points per game this season, which ranks 2nd in the SEC behind Alabama. The Bulldogs are giving up 281.3 yards per game, which leads the league. Defensive end Montez Sweat is second in the league with 9½ sacks this season and Jeffery Simmons has 11½ tackles for loss.

They'll go against an Arkansas team that's struggled, but has improved in recent weeks. The Razorbacks have lost two of their past three SEC games by a touchdown or less, including last weekend's 24-17 loss to then-No. 9 LSU.

Mississippi State coach Joe Moorhead said the Bulldogs still have plenty to play for, even if an SEC title is out of reach. He said the team always has a range of goals: The top end is winning an SEC championship and playing for a national title while the bottom end is winning six games and qualifying for a bowl game.

"So, right now, we obviously didn't achieve the former, we have already achieved the latter and the last two games will determine if we are able to get to nine wins or get to a good bowl game," Moorhead said.

Here are some other things to watch when the Bulldogs host the Razorbacks:

Mississippi State's defense already has plenty of playmakers, but added another one during last weekend's 24-0 loss to No. 1 Alabama. Sophomore linebacker Willie Gay Jr., who was starting for a sick Leo Lewis, had the best game of his career with nine tackles, two sacks and an interception. He'll likely have another big role on Saturday.

It will be the final home game for 20 seniors when the Bulldogs host the Razorbacks. Among the players honored will be quarterback Nick Fitzgerald, who has had one of the most unique careers for a QB in SEC history. The 6-foot-5, 230-pounder has been an inconsistent passer during his three years, but his 3,302 career yards rushing are the most for a QB in SEC history.

Junior TE Cheyenne O'Grady had a big game for the Razorbacks against LSU, catching six passes for 75 yards and two touchdowns. He's caught a career-high 27 passes this season, which leads the team.

Arkansas linebacker De'Jon Harris has 105 tackles this season, which leads the SEC and ranks 17th nationally. He also has nine tackles for a loss and five pass breakups this season.