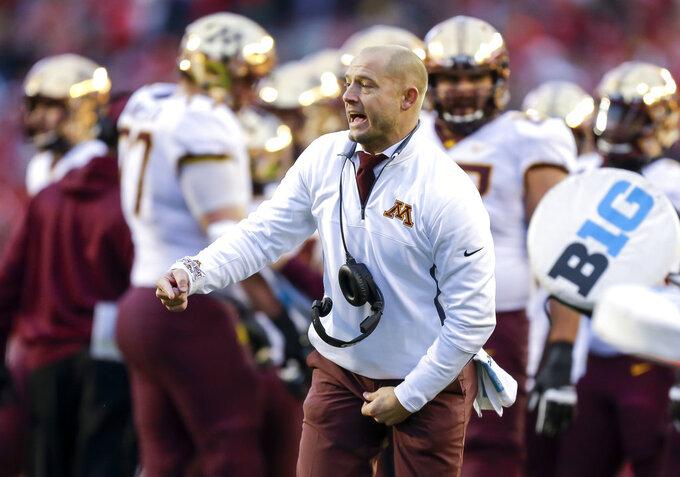 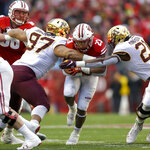 Miami: Junior LB Shaq Quarterman had 76 tackles, 13 for a loss, and was picked for the All-ACC first team, while junior RB back Travis Homer had 969 yards rushing, averaging 6.3 yards per carry.

Miami: The Hurricanes were ranked No. 8 in the preseason but lost four straight before finishing the season with an impressive 24-3 win over the Atlantic Coast Conference Coastal Division champion Pittsburgh.

Wisconsin: The Badgers were ranked fourth by The AP in the preseason but were hurt by a head injury to QB Alex Hornibrook that limited him to nine games and Wisconsin ended the regular season with a loss to Minnesota, its first to the Golden Gophers since 2003.

Wisconsin is 2-0 against Miami in the postseason, including a 34-24 victory in last year's Orange Bowl. The Badgers lead the all-time series 3-2.

Wisconsin: The Badgers will be making their 17th straight bowl appearance and are 15-14 overall in the postseason. They defeated UCLA by one point in the 2000 Sun Bowl.