Suspect in shooting of Texas Tech player turns himself in 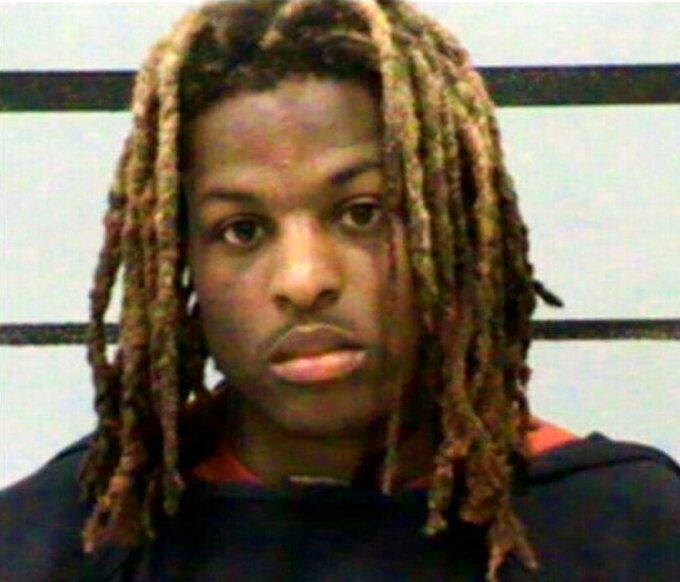 LUBBOCK, Texas (AP) — A 24-year-old man sought in the shooting of a Texas Tech University football player and a woman has turned himself in to Lubbock police.

A police statement identifies the suspect as Asia Devine Jackson. He had been sought on a warrant alleging aggravated assault with a deadly weapon in the shooting of 19-year-old redshirt freshman defensive lineman John Scott III.

Lubbock County Jail records list no attorney for Jackson, who is held without bond.

Police say 911 operators received multiple reports of shots fired at an apartment near the Texas Tech campus about 6 p.m. Saturday. Witnesses told officers that an altercation between several people at the apartment complex pool escalated until one man took a gun and opened fire.

Scott and the woman were hospitalized. Scott was listed in stable condition Sunday.