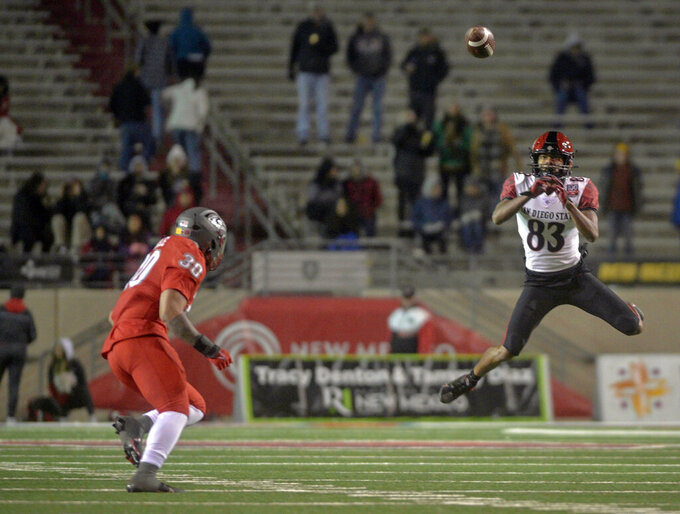 MTSU: The Blue Raiders won their final three games and four of their last five to earn a second straight bowl berth.

SDSU: The Aztecs finished strong by winning five of their last seven games after a 2-3 start. Changes at offensive coordinator, quarterbacks coach and quarterback helped spur the turnaround. The Aztecs are in a bowl for the 12th time in 13 seasons.

This will be the first meeting between the schools.