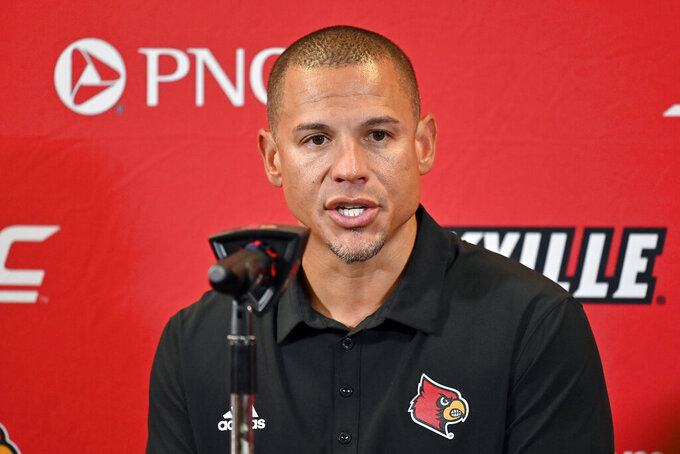 The 41-year-old Taylor coached running backs for three seasons each at Notre Dame and Stanford. He was also an assistant at Appalachian State and with the NFL's Carolina Panthers and New York Jets.

Alabama coach Nick Saban gave Taylor his start in coaching as a graduate assistant in 2007. Taylor walked on the Crimson Tide's team in 1999 and later earned a scholarship as a receiver and special teams captain for former coach Mike Shula.

Taylor, who is from Mount Vernon, Alabama, played professionally in the Arena Football League for the Colorado Crush and Columbus Destroyers.